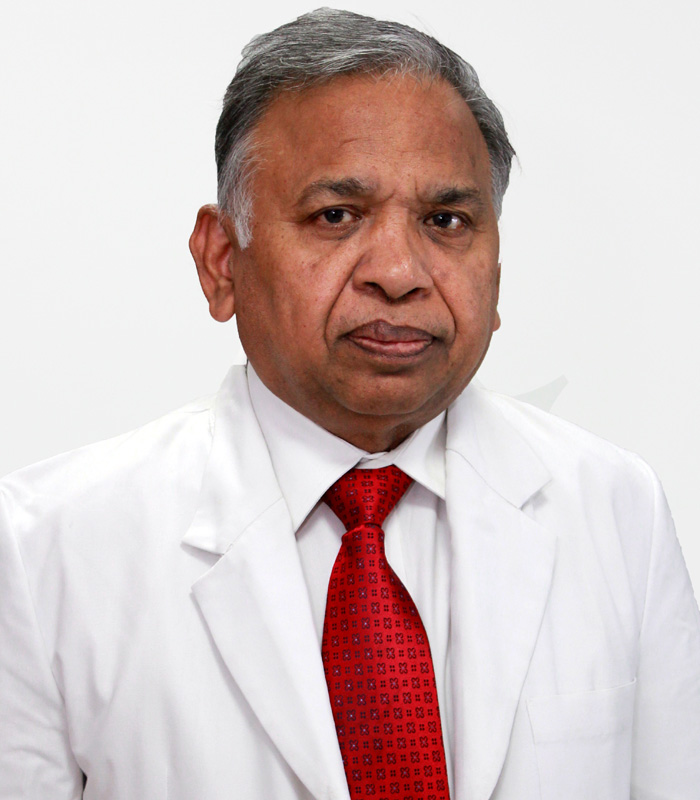 Dr.Dinesh Kumar Gupta is a highly respected and renowned Orthopaedic surgeon of Jhansi and Bundelkhand region who has touched the lives of more than 8,00,000 patients and more than 10,000 young student doctors. After completing his M.B.B.S and M.S. Ortho from K.G.M.C Lucknow in 1973 and 1977 respectively, he worked at Central Institute of Orthopaedics in Safdarjung Hospital, New Delhi before joining M.L.B. Medical College, Jhansi as a lecturer in 1979. He retired as a Professor & Head of Department of Orthopaedicsfrom M.L.B. Medical College Jhansi in 2010 after a fulfilling and self-less service of nearly 30 years. He is also the founder and Chairman of Jhansi Orthopaedic Hospital & Research Centre, one of most leading Orthopaedic Super-specialty Hospital in Jhansi. He is a philanthropist as well as a social worker. He has rendered his services for absolutely no cost at all in more than 50 health camps organized independently and in association with various NGOs in Bundelkhand Region.

He is a highly motivated academician with keen interest in research and has published 21 research papers in various internationally acclaimed peer-reviewed journals and presented papers in over 35 conferences and meetings. He has also delivered more than 30 lectures in C.M.E.P.G international courses at various conferences in India and abroad. He has provided his guidance to more than 60 research works (Thesis) for award of master of Orthopaedic Surgery. He is a life member of various Orthopedic Associations in India and abroad.

Designed and patented an Interlocking nail for treatment of Tibial shaft fractures.

Elected President of U.P.Orthopaedic Association for 2010-2011.